The thought of sewage water possibly getting into your drinking water is nothing short of disgusting.  The residents of Fort Lauderdale are dealing with the largest sewage water spill in south Florida, 211.6 Million Gallons!  With an old infrastructure that needs to be replaced and a city that continues to grow its a recipe for disaster. 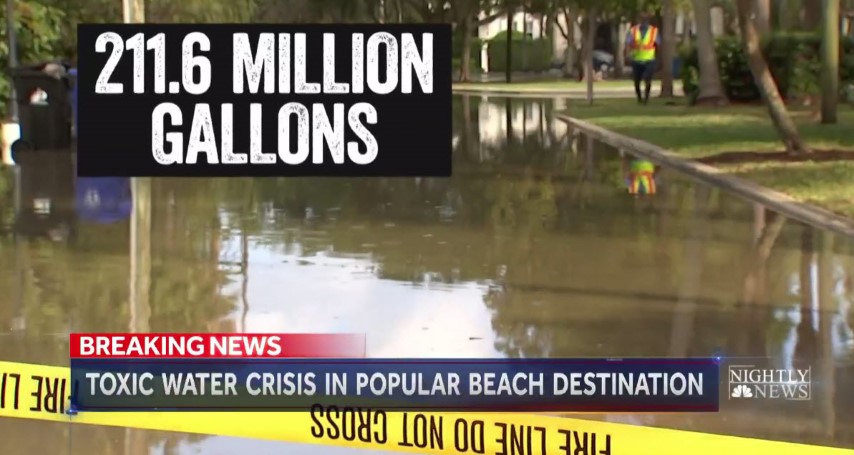 “I can’t predict the frequency, but, until we replace the aging infrastructure, we will have more breaks,” Commissioner Heather Moraitis said. “Over the next five years, we are replacing 120 miles of sewer line and about 60 miles of water mains most vulnerable [to breaking]. We are racing as fast as we can.”

Between Dec. 10 and Feb. 8, Fort Lauderdale’s crumbling sewer pipes spilled 211.6 million gallons of sewage into waterways and streets, a state record that netted Fort Lauderdale a $1.8 million fine last week, according to the Sun Sentinel