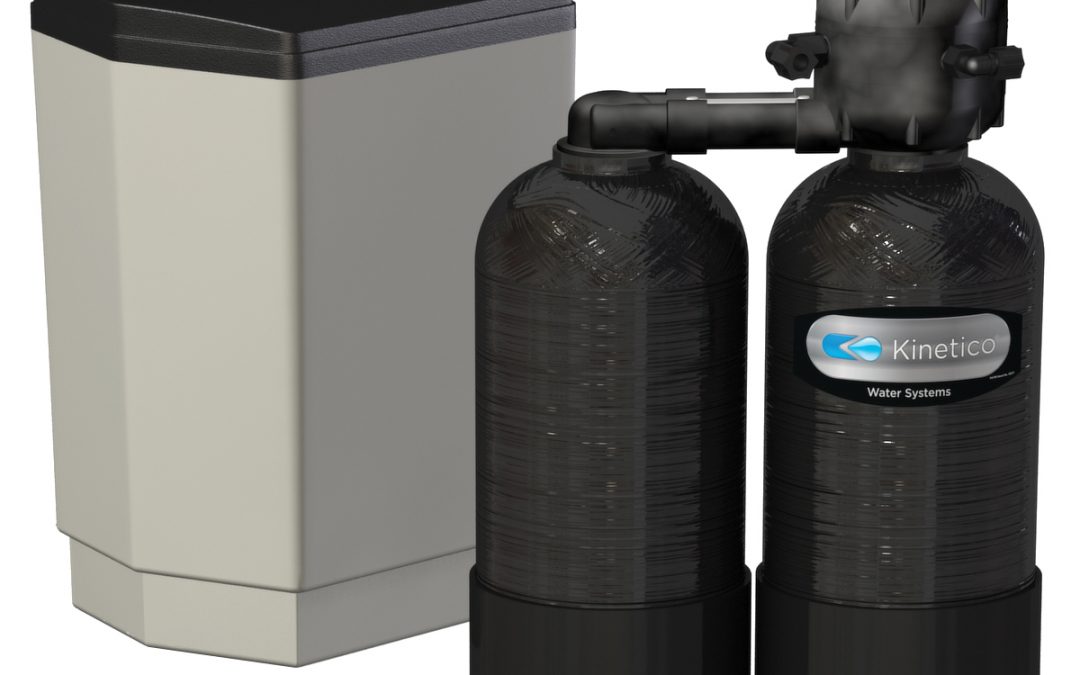 The Kinetico K5 drinking water system is a reverse osmosis system popular for its filtering qualities. The system filters out up to 98% of dissolved solids and impurities.  Along with its excellent filtering qualities, the filters used are relatively cheaper than other Kinetico’s water filters, making it an affordable water system. Although the filters are inexpensive, repairs can sometimes be quite costly. Maintenance is required to keep the drinking water system afloat.

Just like other Kinetico systems, the Kinetico K5 drinking water system uses a reverse osmosis membrane to remove impurities. Basically, water goes into the system and gets filters so that it comes out with fewer dissolved solids.

Kinetico products, in general, are seen to be premium quality but the Kinetico K5 drinking water system, in particular, is one of the best from the range, specifically designed to withstand even the toughest water challenges.

The Kinetico K5 drinking water system is smartly-designed to filter water with technology. It has a blue indicator to indicate when filters need to be charged. It even monitors the amount of water being used and shuts down after the processing of 500 gallons of water.

The Kinetico water softener comes with a 10-year warranty, which means that you are covered in the rare case that your system needs repairs or maintenance.

Advantages of the Kinetico A200 drinking water system

The Kinetico A200 Drinking Water System uses a three-stage system to purify water. It uses a reverse osmosis membrane that removes common contaminants from drinking water – leaving you with fresh and pure drinking water.

It is the highest-performing Kinetico water softener system with a quick reverse osmosis membrane, high-capacity prefilter, and carbon postfilter.

The Kinetico A200 Drinking Water System is compact, meaning it can be installed anywhere in your home or office. It comes with a quick-disconnect filter that is easy to change and cleaner than most filter systems.

The system has a lead-free faucet. Instead of the lead faucet, it uses a dedicated faucet at your sink to provide you with clean drinking or cooking water.

The water system you choose will depend on your personal taste, budget, and preferences. If you are looking for a water system that can be installed anywhere, the compact  Kinetico A200 Drinking Water System may be best for you. If you need a system that thoroughly cleans out pesticides, containments, and other solids, the Kinetico K5 system may be for you.

Regardless of the type of system, you choose to receive only the best premium products from Kinetico. Each system comes with a warranty and can be serviced through authorized dealers who are specifically trained to ensure your system runs and purifies your water 100%.

Contact our teams if you need help deciding between a Kinetico K5 v Kinetico A200 Drinking Water System for your home or office!